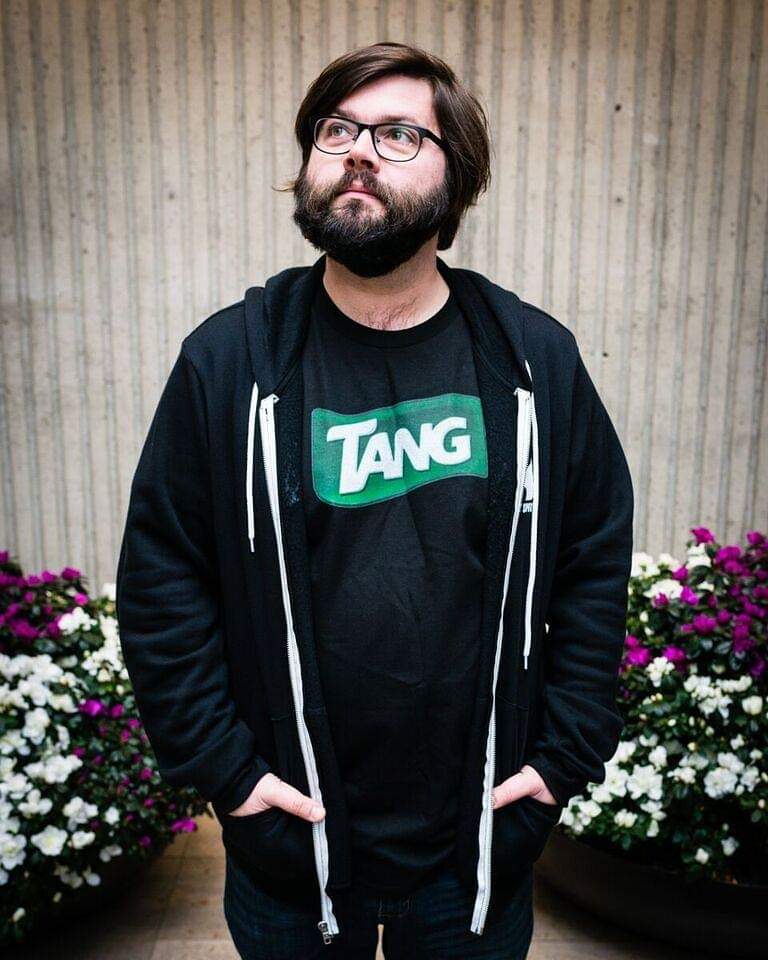 Chad Opitz is a comic whose hilarious and unique perspectives make him an oft booked staple at Bay Area clubs and showcases. Veering between one-liners, short story jokes, and sometimes even song, Opitz' writing is as well-regarded as his character and performance work.

Chad has been a featured guest on the Doug Loves Movies Podcast and The Benson Interruption. He was a featured performer at the 2016-2019 San Francisco Sketchfests. Chad was the winner of Bay Area legend Jimmy Gunn's "Best Newcomer" award. He is a regular host at Punch Line San Francisco and Sacramento, Cobb's Comedy Club and is a feature act at Rooster T. Feathers Comedy Club and San Jose Improv.